ISG in the hunt for five Construction News Awards

ISG is in with a great chance at the Construction News Awards having been shortlisted in a fantastic five categories, news that represents outstanding recognition for our people and ground-breaking projects. 29 March 2019 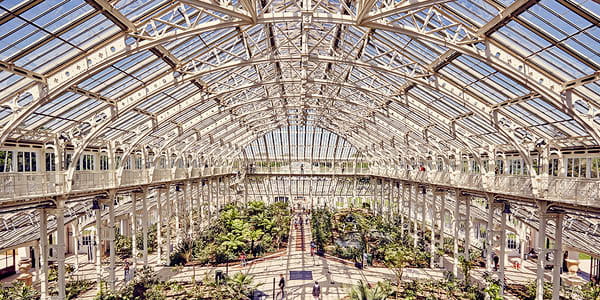 ISG is in with a great chance at the Construction News Awards having been shortlisted in a fantastic five categories, news that represents outstanding recognition for our people and ground-breaking projects.

Now in their 23rd year, the prestigious awards recognise the best of the construction industry, and demonstrate the passion those in the sector have for what they do.

ISG has been nominated in the following award categories:

In the running for the Contractor of the Year (turnover over £500m) accolade, ISG is set to report its best-ever financial performance for 2018, which has been driven by a focus on driving operational efficiency throughout the business, delivery excellence, delighting clients and a determination to offer an unbeatable employment experience for its 2,800-strong global team.

ISG’s BBC Headquarters project at Central Square, Cardiff, for client, Rightacres, is shortlisted for the Supply Chain Excellence award, a category which recognises outstanding performance by a supply chain where all partners have worked together and improved performance.

We have transformed the way we work with our supply chain in the past year, and an increased focus on early engagement, collaboration and consistency has driven fantastic results across ISG projects. 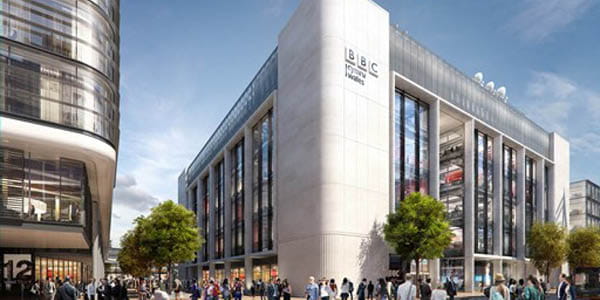 Nowhere is this strategy more prevalent than the delivery of the BBC Headquarters in Cardiff, which saw a highly technical and challenging building delivered on time, within budget and to the highest standards. ISG engaged suppliers early, fostering a collaborative environment based around a strong team ethic, and also worked closely with consultants at the tender stage to meet the project’s sustainability needs.

Our Corn Exchange project involved a complex £13 million refurbishment to the Grade-II listed, bomb-damaged Corn Exchange building, which sits in one of the busiest areas of Manchester.

The scheme, a project for developer, Queensbury, presented ISG with significant challenges, including extensive remedial works and structural alterations, as well as heritage work to the windows and features, and refurbishment of three architecturally-listed stair cores, in order to restore the building to its former glory. The team also delivered a full hotel fit out, and the revamped 114-room Roomzzz aparthotel now boasts a gym, lounge and breakfast area, and several management suites. 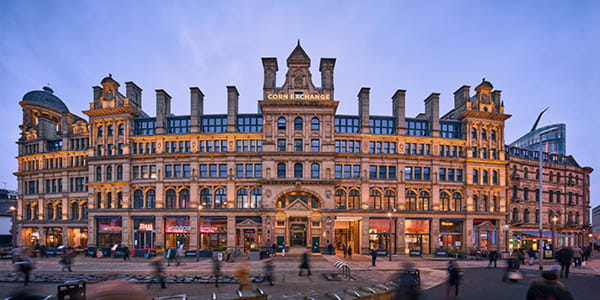 Our historic transformation of world’s largest surviving Victorian glasshouse, The Temperate House at Kew Gardens, is nominated twice in the Project of the Year, £20m-£50m, and Health and Safety Excellence categories.

The jewel in the Kew Gardens crown reopened to the public in May 2018 after an extensive £41 million, five-year restoration. Temperate House reopened amid rapturous fanfare, with global media showcasing the historic project and legendary broadcaster and naturalist, Sir David Attenborough, describing the revamped glasshouse as “a breathtakingly beautiful space”.

The project provided significant challenges, magnified further by the fact that the glasshouse sits within the Royal Botanic Gardens, a major global tourist attraction which attracts 1.8 million people every year, and which remained open to the public throughout the works. The team safely managed over one million man-hours without any reportable accidents and incidents during the movement of over 3,000 deliveries – a major success for the team and project. 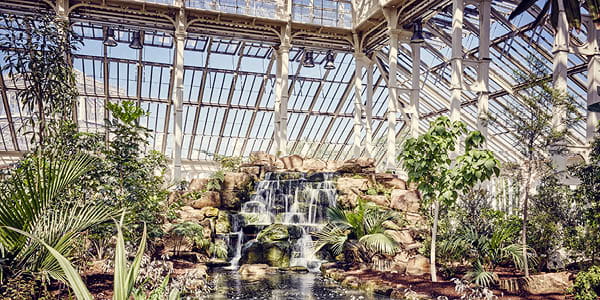 ISG will now present to a panel of judges, who will decide which entries walk away with a trophy on 11 July 2019 at Grosvenor House Hotel, London.

To take a look at the full shortlist, click here.